The Burlington Red Devils scored 28 points on the road and restricted home team Cambridge Rindge & Latin Falcons to 27 in a non-league victory on Friday. 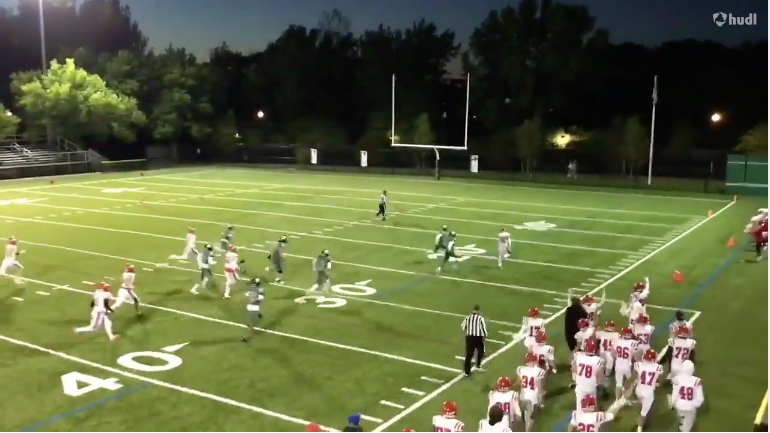 Running Back Joe Poland (Junior) showed up big for the Red Devils earning himself a spot in the Boston Globe’s D4 Player of the Week list. He racked up 255 yards and had four touchdowns on 44 carries, according to the Globe.

The Red Devils now have a 2-1 record. Up next they will travel to Watertown for a Middlesex Freedom battle on Friday, September 30th. Burlington will play the Red Raiders coming off of a 33-8 non league win over Saugus. The Red Raiders currently stand at 3-0.